According to analysts, the tax of 30% on cryptocurrency transfers has made it easier for India’s riches to be transferred to other nations. The rule, which was announced by the finance minister Nirmala Sitharaman in her Budget 2022 announcement, will have been in effect for six months on October 1. The tax on crypto in India might have turned into something which is completely unexpected.

According to Gaurav Mehta, founder of Blockchain auditing and taxation startup Catax, “Since the imposition of taxes, India has seen a significant decline in trading volume and an exodus of crypto investors to international exchanges based on the belief that these exchanges do not cooperate with Indian authorities, thereby allowing individuals to save 30% in taxes.”

In addition to a 30% tax, the government now imposes a 1% tax deducted at source (TDS) on each transaction involving the exchange of a crypto asset for either rupees or other crypto assets. On July 1st, it went into effect.

According to Sumit Gupta, co-founder and CEO of cryptocurrency investing platform CoinDCX, “the 1% TDS applied on top of the 30% tax on gains from the transfer of crypto assets is greater than the taxation policy of most industrialized countries like the US and UK.”

Gupta continued, “While we have been withholding taxes in accordance with government legislation, users view this as a loophole in tax enforcement and are profiting from this murky area regarding whether the law applies to international platforms.

Investors may be more inclined to switch to other markets as a result of the TDS.

“The high TDS has a greater effect on cryptocurrency than the 30% tax. Many traders have been forced into the gray markets and potentially decentralized exchanges by the high TDS, where it is challenging to track transactions, let alone collect taxes, “explained a representative of the cryptocurrency trading platform CoinSwitch.

Trading on foreign exchanges is one way cryptocurrency investors try to avoid paying taxes. It might not be true, though. “It is critical to understand that Blockchain is a public record and that data on individual transfers, taxes, and associated activity can be gathered. Before the government adopts blockchain technology, only time will tell, “said Mehta.

In India, the cryptocurrency market is mostly unregulated. The Reserve Bank of India (RBI) and the national government have repeatedly resisted legalizing cryptocurrencies.

Das claimed that cryptocurrencies are merely speculation going by a fancy name in a financial stability study published in June.

In the report’s prologue, he stated that, “While technology has supported the financial sector’s reach and its benefits must be fully realized, its potential to destabilize financial stability must be guarded against.”

The RBI forbade the banking industry from providing support for bitcoin trading in 2018. The Supreme Court, however, overturned the order in 2020.

Mehta claimed that taxes haven’t given the government any notable advantages.

The RBI’s objective is to discourage cryptocurrency investments in India via trading volume and make it a less speculative asset class, and he continued, “No meaningful benefits have flowed to the government other than a reduction in trading volume.”

The industry suffers from a lack of understanding of laws and regulations. Experts are calling for regulations that would bring TDS on the cryptocurrency market into line with other marketplaces.

One of the greatest cryptocurrency tax and crptocurrency portfolio managers is BINOCS, which makes your job as an investor easier by handling everything you need and being accessible at all times. Visit the website right away. 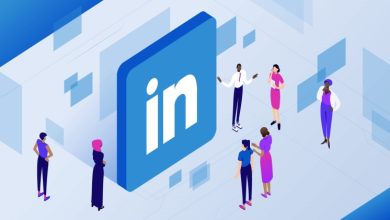 Why LinkedIn is Important for Your Business 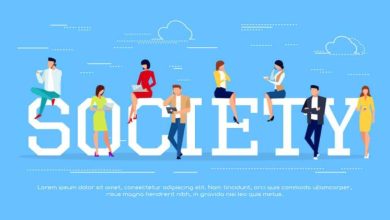 How Do Commercial Activities work a Crucial Role in any Society? 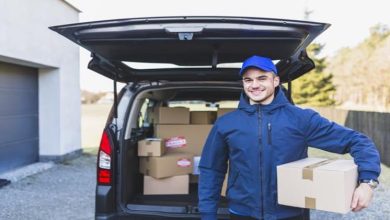 Courier Services and How They are Disrupting Customer Service

How Do I Earn 5,000 USD Per Day From Affiliate Marketing?