A digital currency known as a cryptocurrency is a different payment made using encryption algorithms. Cryptocurrencies are both a currency and a virtual accounting system because they are encrypted. A cryptocurrency wallet is needed to use cryptocurrencies. These wallets can be cloud-based software or software stored on your computer or mobile device with the help of different crypto currencies including ETH USDT or DOGE price etc.

Because it established itself as a prominent one-stop shop for all crypto operations, KuCoin is a well-known name in the crypto industry. Investors like KuCoin because it lists small-cap cryptocurrencies with a lot of upside potential, has a wide range of coins and less-known cryptocurrencies, and offers a lot of profit-sharing incentives. Up to 90% of trading fees go to the KuCoin community through its respective KuCoin Shares (KCS) tokens. Cryptocurrencies are a force for democratization because they depose Wall Street and central banks of their authority over money creation and control.

How Do Cryptocurrencies Work?

Cryptocurrencies are coined by minting virtual coins following cryptography principles. People who have virtual wallets typically exchange them on decentralized computer networks. Blockchains are distributed, tamper-proof ledgers where these transactions are recorded in public. This open-source framework eliminates the requirement for a centralized authority to validate transactions and prevents coins from being duplicated.

The most well-known cryptocurrency is Bitcoin, created in 2009 under the alias Satoshi Nakamoto as a software engineer. At times, its total value has exceeded $1 trillion. However, numerous others, including the second-most popular cryptocurrency Ethereum, have emerged in recent years and adhere to the same general principles.

Users of cryptocurrency send money between addresses in their digital wallets. After that, these transactions are confirmed across the network and recorded as “blocks.” Users are granted a degree of anonymity because blockchains do not record actual names or physical addresses; rather, they only record transfers between digital wallets. Some cryptocurrencies, like Monero, say they give you more privacy. However, if a wallet owner’s identity is discovered, their transactions can be traced.

The value of cryptocurrencies, particularly Bitcoin, has skyrocketed recently after being dismissed as a fringe interest of tech evangelists. The price of a Bitcoin reached an all-time high of more than $60,000 in 2021. Different currencies have different appeals, but cryptocurrencies are most popular because they are decentralized: They can be transferred quickly and anonymously, even across international borders, without needing a bank that might block the transaction or charge a fee. For instance, dissidents in authoritarian nations have used Bitcoin to circumvent state restrictions to raise funds. Digital assets, according to some experts, are primarily investment tools.

Due to cryptocurrency and blockchain technology, a new group of businesses and projects known as “decentralized finance,” or DeFi, have emerged. The digital currency variant of Money Road, DeFi, intends to offer individuals admittance to monetary administrations — acquiring, loaning, and exchanging — without the requirement for heritage organizations, for example, banks and financiers, which frequently take enormous commissions and different charges. Instead, when certain conditions are met, “smart contracts” automatically carry out transactions. Investors are investing tens of billions of dollars into DeFi, which is growing in popularity.

The Ethereum blockchain is used in the majority of DeFi apps. Experts claim that blockchain technology has a variety of potential applications beyond cryptocurrency, including facilitating real estate transactions and international trade [PDF] because of its usefulness in tracking transactions.

What Difficulties Has This Brought About?

Governments now face a new set of difficulties due to cryptocurrency use. Cryptocurrencies are attractive to criminal organizations, terrorist organizations, and rogue states due to their portability and anonymity. The regulatory treatment of emerging financial technologies is also subject to uncertainty.

Additionally, crypto mining can use a lot of electricity, raising concerns about its environmental impact. In the meantime, concerns regarding consumer protection, market volatility, and the capacity of central banks to implement monetary policy have emerged due to the rise of DeFi and cryptocurrency payments.

What Are The Government’s Responses To This?

The rapid ascent and evolution of cryptocurrencies, in conjunction with the rise of DeFi, has compelled regulators to begin drafting rules for this emerging sector, a process that could basically take years. Many governments initially have taken a hands-off approach to the subject. Worldwide, regulations vary widely, with some governments welcoming cryptocurrencies while others outright prohibiting them. Experts say that the challenge for regulators is to create regulations that don’t stifle innovation but limit traditional financial risks. 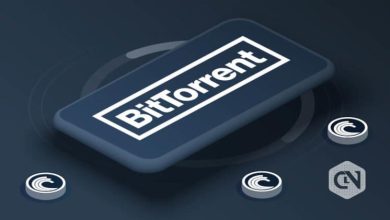 BitTorrent Price Prediction For Both New And Pro Traders 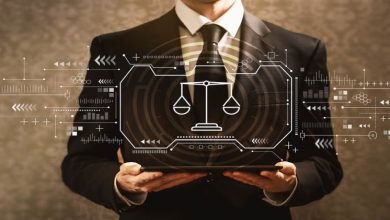 What Type of Business Is a Law Firm? 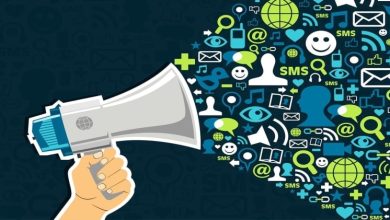 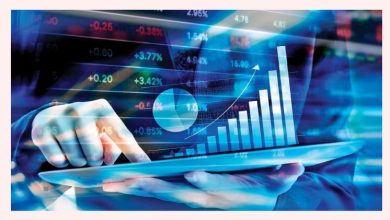 Can I Invest in Stock Market Through Grow App?