Beer will spoil after a few hours due to a bacterial reaction brought on by the oxygen introduced by keg pumps. Consider a carbon dioxide dispensing system if you want the keg to last more than a day. Beer dispensed with carbon dioxide can survive for a few months because it is an inert gas. This article briefly describes the keg tap pump.

Consideration should be given to how long it takes to set up. The perfecting of conventional pressure dispenser systems can take a lot of time. A much faster option is portable beer taps.

One item to consider is how much beer is available on your tap system. Even though you might believe that if you want to pour beer, commercial systems are the only option, portable keg tap systems are refillable and simple to switch out if you’re working with a lot of beer.

Additionally, the material from which your tap is built is crucial. Some brewery taps are constructed of low-quality materials, which might compromise the flavour of your craft beer. Choose stainless steel products.

Instead of being utilized with the system, as mentioned earlier, beer kegs made for it are used on their own, maybe during a party or outdoor event. In this situation, a portable self-contained tap is needed to supply beer directly from the keg. These taps need a way to deliver beer since the keg system utilizes pressure to push the beer up and out of the barrel.

The typical “picnic tap” involves pumping air into the keg with a hand lever; while this will hasten beer spoilage, it is acceptable if the entire keg is consumed quickly. There are also portable taps with tiny carbon dioxide canisters available.

They squander less beer. If you use a portable keg pump system, your beer will remain fresh until the very last pint.

Many types weigh less than five pounds and are incredibly lightweight and portable. They are simple and affordable to set up because of the refillable, portable gas tanks. It provides a simple and quick setup and disassembly.

For the ideal pour, they have the same type of gas pressure gauge seen in professional keg tap systems.

A bar with a high volume cannot use the system, with few selections. For example, a 58″ cabinet can only accommodate eight faucets, and the bar area must be crowded so that you can change the container.

How long do kegs stay on tap?

According to the general rule, non-pasteurized beer will stay fresh for 45 to 60 days when served on tap and dispensed with carbon dioxide, provided that correct pressure and temperature are maintained. The shelf life of pasteurized draft beer is around 90–120 days.

How do you use a tap to pump a keg?

To “disengage,” lift the tap’s handle. Align the keg’s mouth with the bottom of the faucet.

When you encounter resistance, turn the tap counterclockwise. Check to ensure if it is snug, but don’t spin on it. Finally, tap the keg by pressing down on the handle.

Keg tap pumps: Are they universal?

Not all draft beer companies utilize the same kind of keg valve. The proper keg coupler must match the suitable keg valve for each unique system.

The conventional “picnic pump” involves pumping air into the keg with a hand lever; while this can hasten beer spoilage, it is okay if the entire barrel is finished quickly. For more, check keg pump price in Kenya. 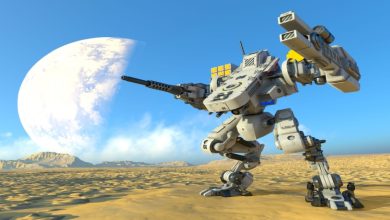 A BUDGET BATTLE BETWEEN 3D MODELING FOR GAMES AND MOVIES 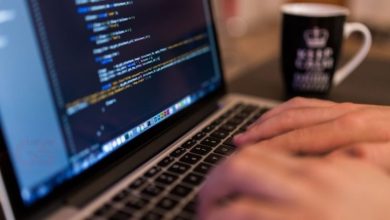 How to Learn Coding Online? 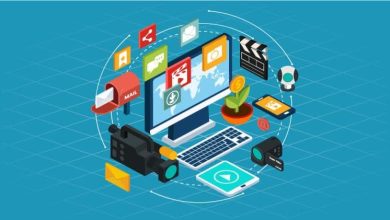 Advantages of VOD Platforms for Any Business 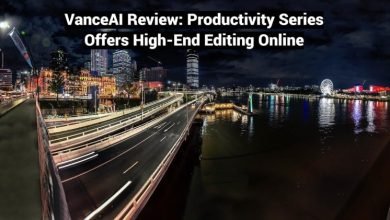