Although green cardamom is more common, black cardamom still has a wide variety of applications and is beneficial in many ways. The following are the primary differences that can be identified between the two varieties of cardamom:

Elaichi, a spice known as cardamom, is used in various Indian dishes, both sweet and savory. We put it in kheer and payasam in biryani and pulao. In addition to being a common ingredient in Indian desserts, cardamom provides flavor to our favorite masala chai. Cardamom, in its entire pod or ground form, is an essential component in classic and contemporary Indian cuisine. This is true whether the cardamom is used in its whole or ground form.

Because of what they contribute to the dish, you won’t be able to locate the same aroma or flavor in the dish with any other spice or ingredient. In traditional medicine, cardamom treats various ailments, ranging from the common cold and cough to acid reflux, high blood pressure, diabetes, and even bad breath. Although the green type is more often used in cooking and is referred to as chhoti elaichi, the black version, which is referred to as moti elaichi, has all of the same health advantages and is just as versatile as the green.

Although everyone is acquainted with “chhoti elaichi”(little cardamom), sometimes known as green cardamom pods, its more aromatic and tasty cousin, moti elaichi (big cardamom), may be foreign to some people. Black cardamom is a spice much like green cardamom, but it has a flavor and perfume that sets it apart. There are a few other names for it, including Bengal cardamom and bigger cardamom. Despite this, black cardamom, like its cousin green cardamom, brings a robust flavor to the dish, despite its smoky nature.

There are a few fundamental differences between green cardamom and black cardamom pods that every cook should be aware of, in addition to the fact that their sizes and forms are visibly different from one another:

Green cardamom pods come from the Elettaria cardamomum family, whereas black cardamom comes from the Amomum species. Black cardamom is often referred to as lengthier cardamom. Although India is the country of origin for both varieties, the processing of the two is very different. When harvesting green cardamom, the pods must be collected before the plant has reached its full maturity. On the other hand, the black cardamom pods are harvested much later and then dried in gigantic fire pits.

Both in taste and application

Both the green cardamom pods and the seeds are used extensively in cooking. After just the seeds have been removed from the pods of black cardamom, the whole cardamom pods are not eaten as they are with other kinds of cardamom; instead, they are thrown away. The flavor and aroma of green cardamom are both rather strong, while the black type has a smoky aspect reminiscent of camphor in some ways. Green and black cardamom are both used to improve the flavor of food and drinks. Some people have likened the cooling effect of black cardamom to that of mint. If you’re wondering where to buy cardamom pods, you can look them up on Amazon.

Black cardamom is used in both traditional Indian medicine and traditional Chinese medicine, both of which are considered to be home remedies. In the latter stages of the disease, black cardamom is also used as a remedy for diarrhea and constipation. People who have asthma may also have fewer symptoms due to utilizing it. On the other hand, green cardamom is a fantastic treatment for sleeplessness. In powdered and whole-seed forms, Cardamom benefits digestive health and may help relieve gastrointestinal issues. Cardamom pods whole foods are so delicious. 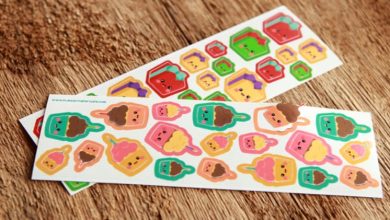 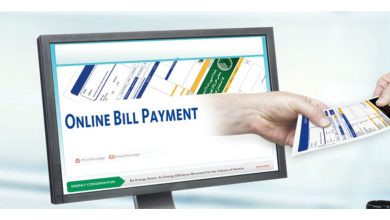 The Benefits of Managing Electricity Bills with Online Payments 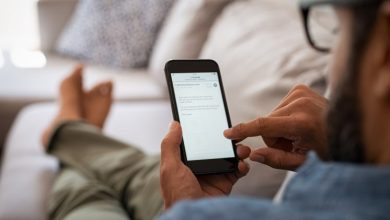 How Do I Know What Field of Law to Study? 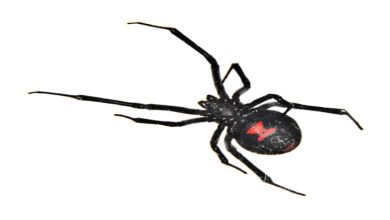 How to Protect Your House from These Venomous Spiders?